Here’s what the experts say: key points about emergency treatment from Canadian allergists 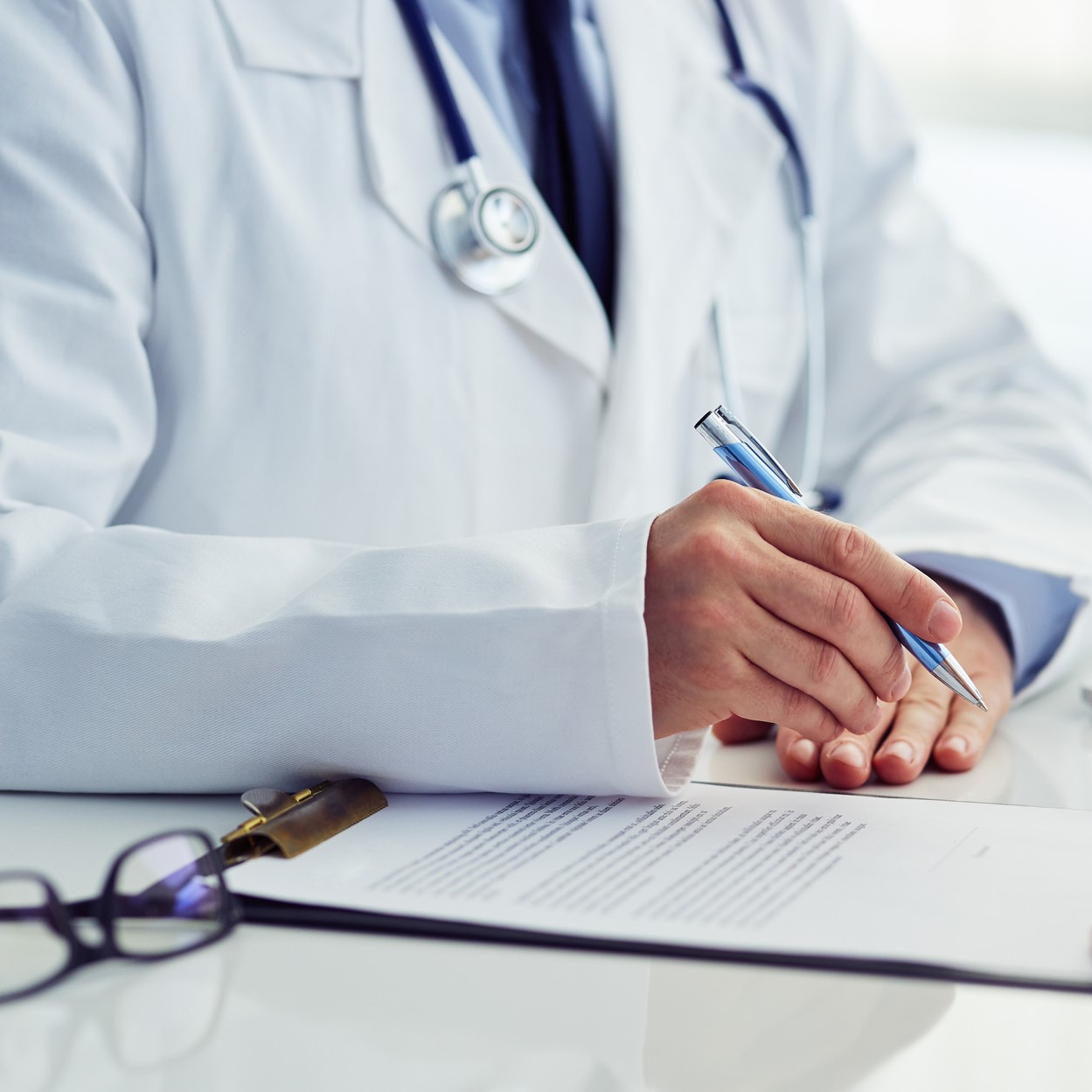 Canadian allergists recommend the following six key points for dealing with anaphylaxis, as stated in Anaphylaxis in Schools & Other Settings, 3rd Edition Revised.

1. If someone is having a potentially life-threatening allergic reaction, they should receive epinephrine as the first-line medication.

In studies of people who have died from anaphylaxis, epinephrine was underused, not used at all, or administration was delayed. No one can say for sure how an anaphylactic episode will play out, and it may differ from one person to another and from one episode to another in the same person. Epinephrine should be given at the start of a known or suspected anaphylactic reaction by injecting it into the muscle of the mid-outer thigh.

2. Antihistamines and asthma medications should not be used instead of epinephrine to treat anaphylaxis.

3. All individuals receiving epinephrine must be transported to hospital immediately — ideally by ambulance — for evaluation and observation.

Ideally, paramedics or local emergency medical services transport the person to hospital. While epinephrine is usually effective after one injection, the symptoms may recur and the patient may need further injections to control the reaction. Repeat attacks have occurred hours later, without additional exposure to the offending allergen. Therefore, we suggest the patient be observed in an emergency facility for an appropriate period because of the possibility of either a “biphasic” reaction (a second reaction) or a prolonged reaction.

For most patients, that’s about 4 to 6 hours. This may vary, as the attending physician considers factors such as the severity of the reaction, the person’s response to treatment, previous episodes, and distance from the hospital to the person’s home. More caution should be used in people with asthma because most fatalities associated with anaphylaxis occur in these patients. After being discharged from hospital, the patient should obtain an epinephrine auto-injector prescription and have it filled immediately, if he or she has not already done so.

4. Additional epinephrine should be available during transport to hospital. A second dose of epinephrine may be given as early as 5 minutes after the first dose if symptoms don’t improve.

The second dose of epinephrine should only be given in situations in which the allergic reaction is worsening or not improving.

Signs the reaction is worsening:

Individuals who have been prescribed epinephrine are advised to have at least one epinephrine auto-injector with them at all times.

People at risk of anaphylaxis should take extra precautions (e.g. packing a back-up auto-injector) when planning trips or camping outdoors. When travelling, they should try to be within a reasonable distance of a medical facility should an emergency occur.

5. Unless they are vomiting or experiencing severe respiratory distress, individuals with anaphylaxis who are feeling faint or dizzy because of impending shock should lie down.

To improve blood circulation, caregivers should help lift the person’s legs and keep them raised by putting something (e.g. a pillow) underneath. The person should continue to lie down until emergency responders arrive or until they have fully recovered. If the person feels nauseated or is vomiting, lay the person on his or her side to keep the airway clear and prevent choking on vomit. (Note: Individuals having difficulty breathing should be kept sitting up.)

Do not make the person sit or stand immediately following a reaction (even if treated) as this could cause another drop in blood pressure.

Individuals at risk should be advised to seek help when experiencing an allergic reaction and not to go off alone (e.g. to the washroom) if they are feeling unwell. If they are alone and lose consciousness, no one will know they need help.

6. No one experiencing anaphylaxis should be expected to be fully responsible for self-administering an epinephrine auto-injector.

Individuals may not physically be able to self-administer epinephrine when they are suffering from a reaction. They may be anxious about using a needle, may downplay the seriousness of a reaction, or may not want to draw attention to themselves. They may also be confused. Assistance from others, especially in the case of children or teens, is crucial in these circumstances.